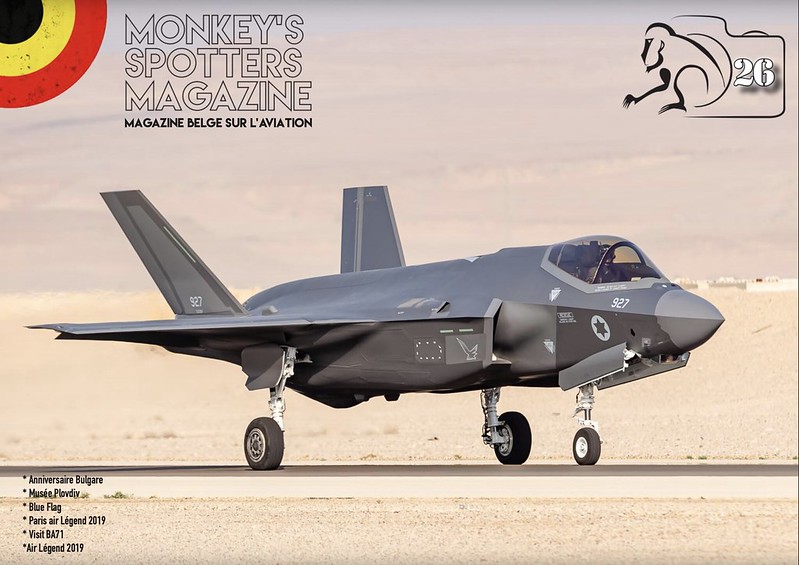 Airbus appears to have ended its A340 aircraft programme, according to details in the financial results of its parent company EADS,

The company said that the accounting implications of the "termination of the A340 programme" would result in a "positive one-off" of €192 million ($260 million) on its earnings before interest and taxes.

EADS did not provide further details of the cancellation.

The A340 programme was launched in 1987 alongside the twin-engine A330, and was a direct competitor to the long-range Boeing 777.

Sales of the both Airbus and Boeing twins climbed, but the A340 programme and its four variants yielded limited sales by comparison.